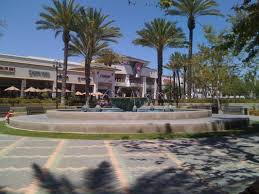 The vibrant Orange County community of Aliso Viejo is located half way between Los Angeles and San Diego, with quick access to miles of beautiful coastline and beaches. Bordered by Laguna Beach to the West; Laguna Hills to its east; Laguna Niguel at the southern end; and Laguna Woods in the North, it is conveniently located only a 20 minute drive to John Wayne Airport and about an hour drive to the international LAX airport.

Rich in history, the area where Aliso Viejo stands today was originally acquired through a land grant from the Mexican government to Juan Avila in 1842. The area became part of the Moulton Family Ranch in the 1890s and remained so until 1976, when the Mission Viejo Company purchased the last 6,600 acres of the ranch in order to fulfill its vision for the first planned community in Orange County. Aliso Viejo’s neighborhood was designed to target middle- and upper-middle income families, but boasted a mere 7,600 residents in 1990.

In spite of a relatively slow start, the area’s amenities and location insured quick growth — developers were building so fast in the ’90s that there were lists and lotteries held for prospective homeowners wishing to become a part of the community. By 2000, Aliso Viejo boasted 32,000 residents, and became Orange County’s 34th and fastest growing city on July 1, 2001.

Today, the city’s motto of “Live, Work, Learn, Shop and Play,” is echoed in its attractive and varied neighborhood homes and condos, the thriving tech, medical, pharmaceutical and bio-tech industries found here, easy access to 25 colleges and universities within a 30-mile radius, and the myriad of shopping and entertainment venues — this dynamic community truly offers it all.

SPECTACULAR LOCATION ON THE PERIMETER OF ALISO VIEJO WITH… More Details 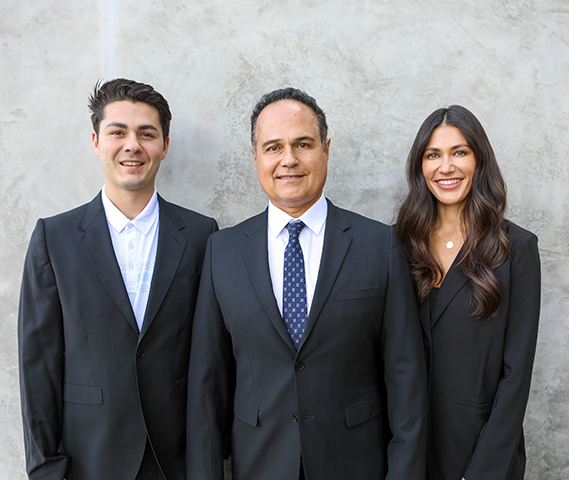